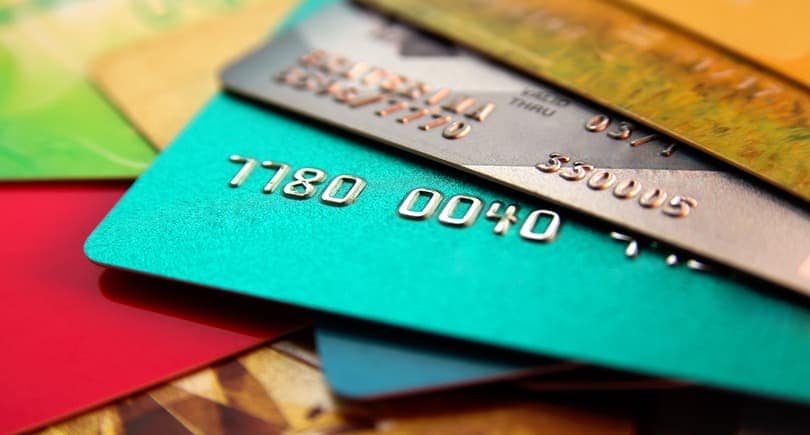 Credit card welcome offers are an easy way to rack up valuable points, miles or cash back. Maybe too easy as far as card issuers are concerned.

Some rewards points enthusiasts have embraced a questionable practice to maximize signup bonuses. They open an account, charge only enough needed to earn the welcome bonus and then either cancel or abandon the card before moving on to the next offer. It’s known as churning, and credit card issuers have worked to discourage its practice in recent years.

Their efforts may finally be paying off. A recent CardRatings.com survey of 1,750 credit cardholders found only 40% of cardholders even know what churning is and a mere 11% actually use the practice. More telling, 26% of those who do churn their cards say it’s not worth it.

Men, the survey reveals, are more than twice as likely as women to engage in credit card churning (15% of men vs. 7% of women). Additionally, among those who do churn, men are are also more likely to say the practice isn’t worth it (29% of men say it isn’t worth it vs. 21% of women).

“Most people know it’s pretty risky,” explains Erik Paquet, editor-in-chief for travel rewards website AwardWallet. Cardholders who churn cards could damage their credit, lose points or even find themselves blacklisted by card issuers. Instead of churning cards, Paquet says people are better off maximizing their points and miles by being strategic about their applications and smart about their card usage.

While there is nothing illegal about opening multiple credit card accounts, churning can cross over into an ethical grey area and violate credit card terms and conditions. This is particularly true when people try to sign up for the same card multiple times in an effort to get several bonuses.

“Your account could be shut down,” Paquet says. “There are even situations in which banks have taken points back.”

People who churn cards could find themselves prohibited from ever opening new cards with certain issuers in the future. Even if credit card companies don’t realize a person is churning cards, the practice could have other negative consequences.

“If you sign up for a lot of cards really fast, it can hurt your [credit] score,” Paquet notes. Each card application results in a hard inquiry which can pull down a score. What’s more, an influx of new cards can reduce the average age of a person’s credit accounts, another factor that plays into score calculations.

Someone who opens multiple accounts at once may also be at risk of charging more than they can comfortably pay off on time. The resulting interest charges and/or late fees can quickly negate the value of any welcome bonus or ongoing rewards.

Churning has a negative effect on everyone who uses rewards credit cards, Paquet says. Card issuers may be less likely to offer very large signup bonuses, and several card issuers have added restrictions that limit who is eligible for them.

These restrictions aren’t advertised by issuers, but those who follow rewards card trends have been able to piece together how some credit card companies work to limit churning. The best known of these restrictions is perhaps the Chase 5/24 policy, which appears to deny new accounts to those who have opened five or more new credit cards in the previous 24 months.

Other companies may decline to issue cards to those who exceed a certain number of open accounts. In some cases, people may be able to open a new account but only those who have never received a welcome bonus from the card’s product line are eligible for signup offers. Several issuers have even started to state this plainly on their application pages; American Express, for instance, states on its application pages, “We may also consider the number of American Express Cards you have opened and closed as well as other factors in making a decision on your welcome offer eligibility.”

The bottom line is churning has made it difficult for people to receive multiple cards even when they are applying for legitimate reasons.

Rather than risk your reputation with credit issuers and potentially damage your credit score, a better way to earn rewards is to slowly acquire cards that match your spending habits.

“There are lots of reasons to sign up for multiple cards,” Paquet says. “You just don’t want to do it all at once.”

For those new to rewards cards, he suggests starting with an all-purpose card, such as CardName or CardName, both of which offer rewards on every purchase. These cards also earn rewards that can be redeemed directly for travel or transferred to partner programs. This provides greater flexibility than cards that lock users into a specific airline or hotel loyalty program.

After that initial card, people should consider their particular spending habits. Those who eat out frequently may want a card like the CardName that offers bonus cash back on dining and entertainment purchases. Families with large grocery purchases, on the other hand, may find the CardName a better choice (American Express is a CardRatings advertiser).

Although some welcome bonuses are awarded after a single purchase or spending as little as $500, more lucrative offers may require $2,000-$5,000 in eligible purchases. While that amount may seem daunting, it can be easier to achieve than you may think.

“Time your applications to leverage one-off spending,” Paquet advises. Taxes, college tuition and auto repairs can all quickly add up. Another option is to prepay for a year of services such as Netflix or insurance premiums. Some companies may even offer a discount for paying annually instead of monthly. If credit cards aren’t accepted directly, the website Plastiq makes it possible to pay virtually any bill, including mortgage and rent payments, using a card.

However, there are often fees to use a credit card to pay taxes, tuition or bills through Plastiq. It may be worth a few dollars in fees to earn a valuable welcome bonus, but Paquet cautions against paying fees to charge items on an ongoing basis. The regular rewards offered by most cards are not enough to justify the fees.

As a final consideration, be sure what you buy qualifies as an eligible purchase. For instance, American Express generally doesn’t count gift cards toward the spending requirement. Read the fine print and don’t charge more than you can comfortably pay off before interest starts to accrue.

The era of churning may be coming to a close, but you might not even miss it if you follow these simple guidelines that maximize rewards without the risk. 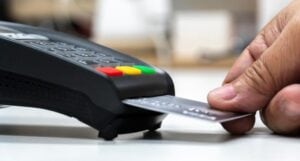 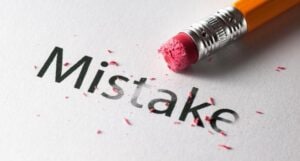 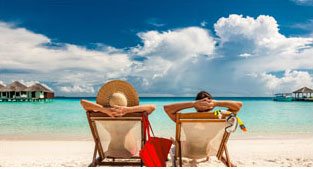